Home » For an entrepreneur, failure is not the opposite of success; it’s part of the success

For an entrepreneur, failure is not the opposite of success; it’s part of the success 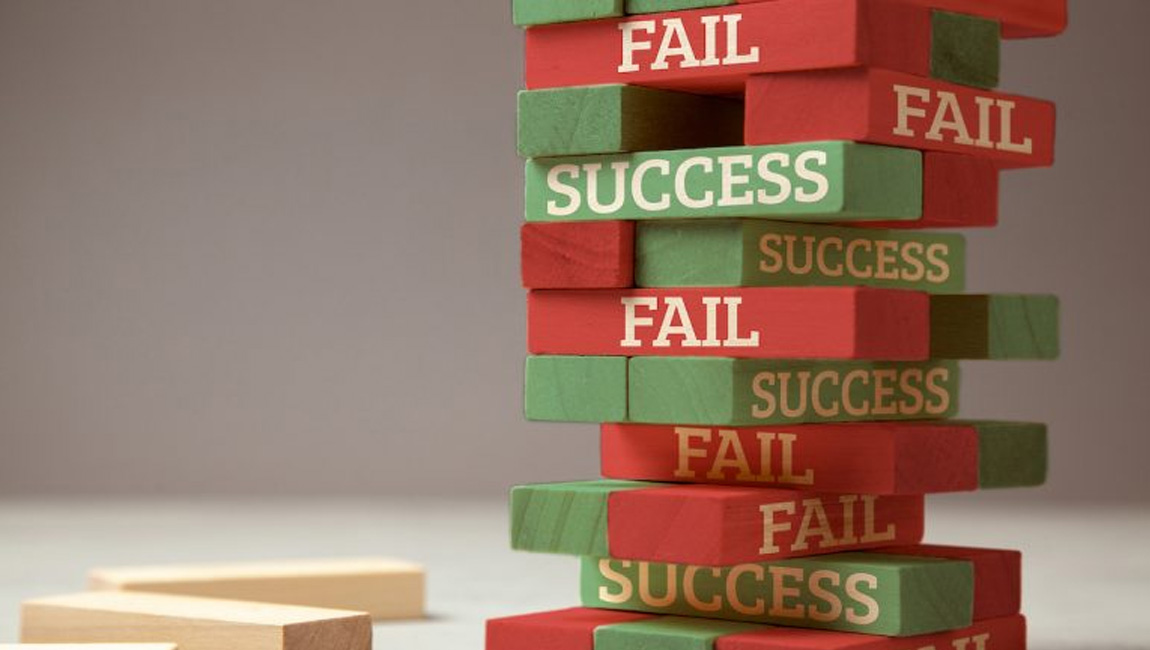 Generally, people view failure as the opposite of success. In reality, it is not so. Failures become debilitating experiences only for quitters. For those who won’t give up, failures are just valuable lessons or experiences that provide ideas for better and fail-proof strategies for future success. As an entrepreneur, it might be impossible for you to avoid failure as it is an inevitable consequence of attempting to do something new. Hence, it is better not to fear failure, as you can transform it into something positive with the proper perspective. So, if you fail, it is better to understand where things really went wrong and extract the requisite lessons that need to be discovered and use them to learn, adapt and grow.

Though a majority of entrepreneurs may consider failures simply as tactical losses, for others, failures may create negative psychological, financial, mental, or emotional issues. Such problems only arise when the concerned entrepreneur convinces himself that a failure represents a dead-end or incontrovertible proof that he is not suited for entrepreneurship. The way out of this unpleasant situation is to consciously manage negative emotions and focus on finding solutions. You can also use contextual strategies to turn failures into fruitful learning experiences. Then failures would become the pillars of your success. But for that to happen, you have to transfer the learning outcomes from failures to new endeavors consciously.

An entrepreneur’s success depends entirely on an experimental and experiential approach guided by a balanced ‘try, try and try again’ philosophy. Here, it would be apt to recall Thomas Alva Edison’s quote, “I have not failed. I’ve just found 10,000 ways that won’t work.” Similarly, entrepreneurs don’t invite failures consciously or through negligence. However, they very well know that they can’t avoid the occasional ones. Fortunately, failures teach entrepreneurs and business owners more about their limitations. And thus, their failures ultimately become a crucial ingredient of their success story as human beings and entrepreneurs. 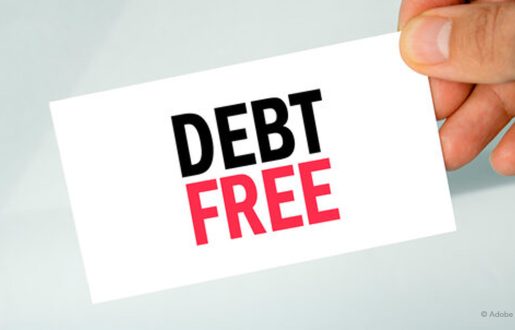 How can you keep your business venture debt-free?

Starting a business and making it successful without incurring any debt is indeed a tricky proposition. That is because running a startup or a new business venture will call for a good.. 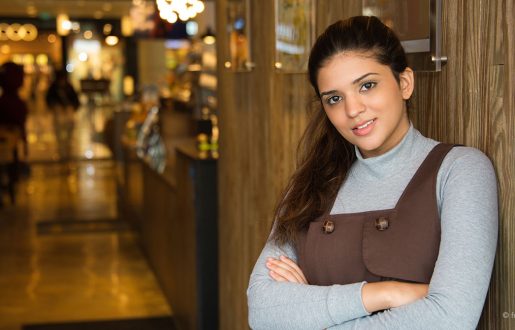 Why is it better to be a business owner than to be an employee?

Starting your own business will give you more and better opportunities to boost your income, have better control of your life and pursue your passions compared to when you are working.. 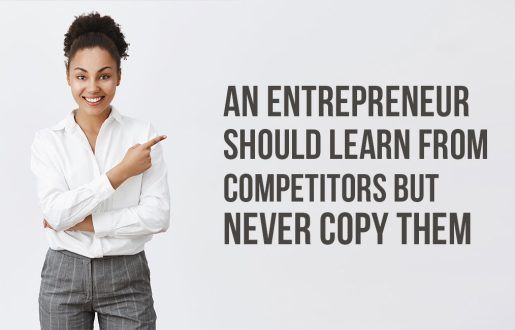 An entrepreneur should learn from competitors but never copy them

It was Jack Ma, co-founder of Alibaba.com, who said that entrepreneurs should learn from competitors but never copy them because, as a business owner, you are supposed to be..