How should an entrepreneur cope with change after selling her SME? 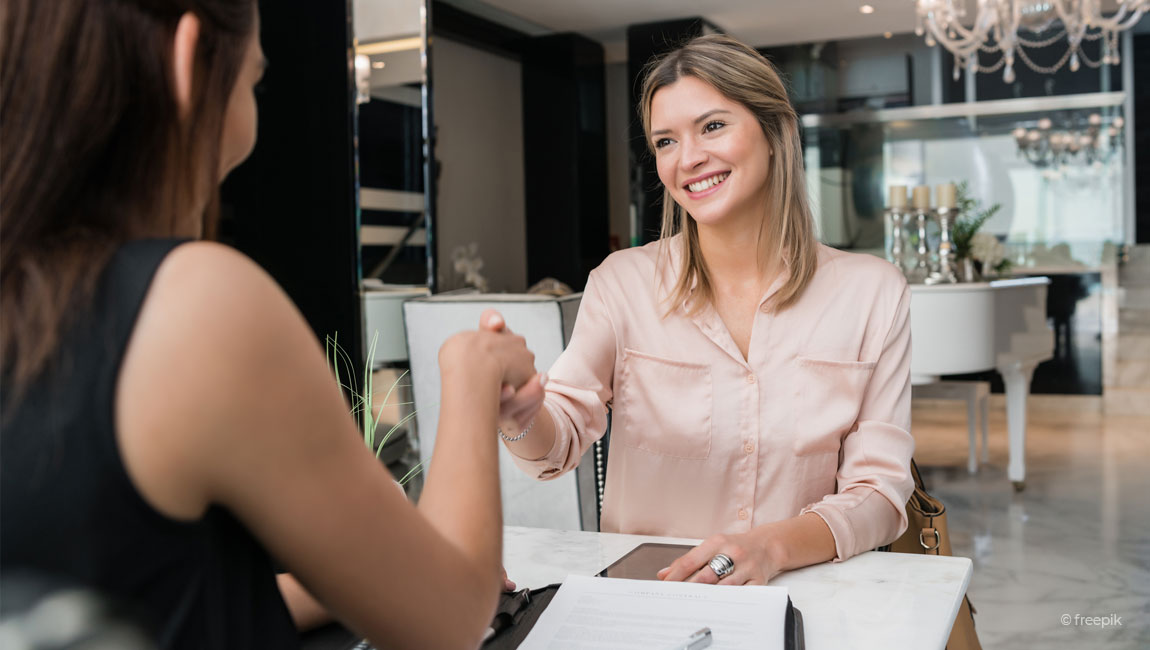 After your startup’s sale to another company, you will be staring at either of the two possibilities mentioned below. The first possibility is you may become redundant for the new parent company, and your emotional experience will be similar to retiring from a company you had spent many years building. Or it would be like quitting a job that you have had so far. Either way, there would be countless questions before you, and you may need considerable time to decide what you would like to do in the coming years – whether you want to start a new business or you prefer to buy a vacation property and lead a retired life or do something else.

Meanwhile, the second possibility is that you will get absorbed into the management team of the parent organization since an “earn-out clause” in the contract specifically states that the new owner will pay you a portion of the acquisition price only after a certain period of time during which you have to help the new company in completing or achieving certain milestones. So, in this case, you have to remain involved with managing the firm’s affairs even after selling it off to a new owner.

As you will have to stick around to comply with the prescribed conditions in the earn-out clause and until you receive the remaining portion of the sale proceeds, this new job will keep you busy. To avert frustrations during this phase, you should invariably discuss and finalize your new position and the corresponding authority and responsibilities at the new parent company before signing the sale contract. However, despite negotiating the best possible role, you may still encounter some frustrating moments due to certain unanticipated developments.

Last but not least, under both the possibilities mentioned above, you will require considerable time to figure out how you are going to manage or invest your newly acquired wealth. Then there would also be specific tax-related issues you will have to focus on or sort out in detail. 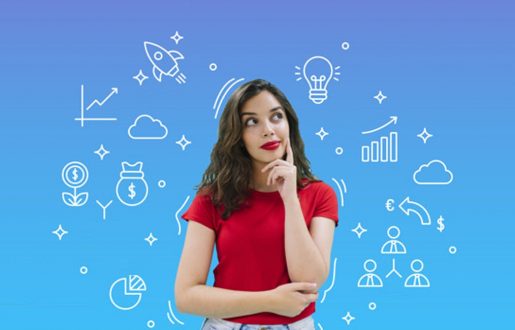 Things about starting your business that no one tells you

While launching your business venture, you are likely to come across some unforeseen problems and encounter certain unexpected challenges. You may then wish that if someone had alerted you about those.. 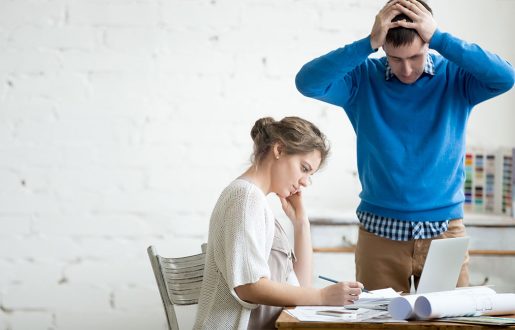 Mistakes made by first-time entrepreneurs that can prove costly

More than 50 per cent of the small businesses fail and pull down their shutters within five years of commencing operations because of some disastrous mistakes committed.. 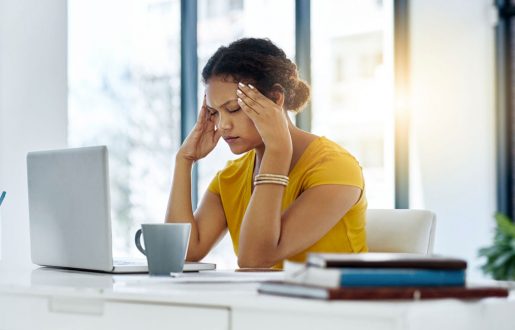 Is being an entrepreneur worth the price you have had to pay for it?

Many people are unaware that business success comes at a considerable cost. As a business owner, you are responsible for every aspect concerning your organization. Hence, being an entrepreneur is not only hard work..