Home » Why are micro-influencers important for growing your small business?

Why are micro-influencers important for growing your small business? 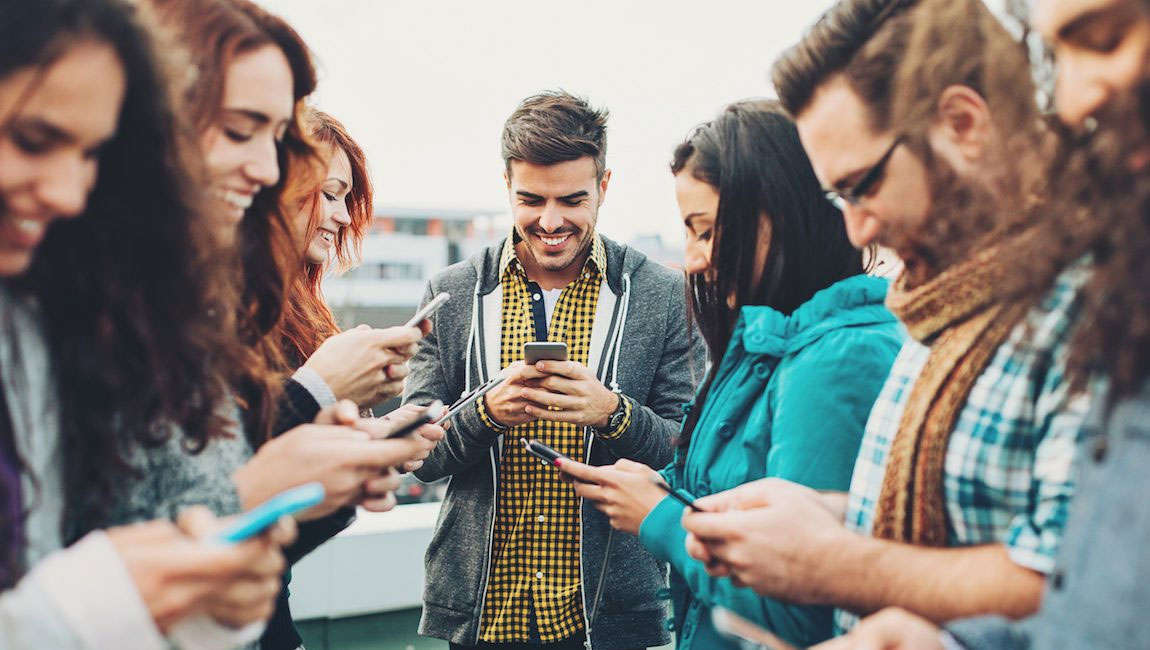 A micro-influencer is someone who is very active on social media platforms such as Facebook, Twitter, Instagram, LinkedIn, WhatsApp, etc, and has an online following that is significantly higher than that of an average person but much lower than that of a celebrity macro-influencer. Some of the micro-influencers exercise massive influence, have high engagement rates and hold significant recommendation power over their followers. Hence, they can easily use their follower counts on social media to promote certain products or services.

Such micro-influencers can prove very useful and essential to small business owners to gain customers and for growing their business enterprises. That is because the latter may have a minimal budget for marketing and publicizing their products and services and may want to make every penny count. So, they can’t afford celebrity influencers, and a micro-influencer is the way to go. Secondly, studies have found that when micro-influencers recommend products or services, they have more power (than celebrity influencers) to drive engagement or traffic and convert their followers into customers precisely because they have niche followers and hyper-engaged audiences.

So, small business owners desiring to get a better conversion rate should stop wasting money on celebrity macro-influencers. Instead, they should depend on micro-influencers to super-charge the sales of their products and services as they are much more affordable and cost-effective and also because they have an audience that is loyal, dedicated, and regularly engage with their social media posts by liking, commenting, and sharing. Furthermore, being focused and niche experts, micro-influencers connect with their audiences on a deeper level. Given the above facts, if the audience of a micro-influencer aligns with your target market, you will get a ready segment of customers who want to buy your products and services. Hence, approaching micro-influencers to implement your marketing campaign can be a very affordable, effective, and successful strategy to grow your small business. 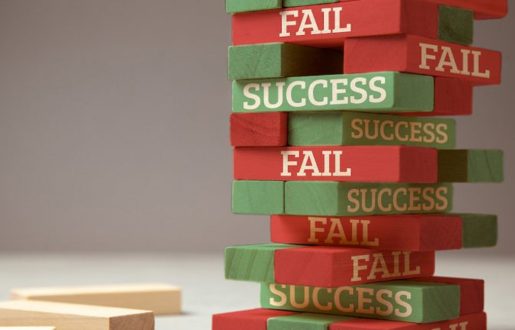 For an entrepreneur, failure is not the opposite of success; it’s part of the success

Generally, people view failure as the opposite of success. In reality, it is not so. Failures become debilitating experiences only for..

Financial mistakes to avoid when setting up a new business

Launching a startup is an emotional experience and sometimes a gamble that can make you forget the reality around you, especially on the financial front.. 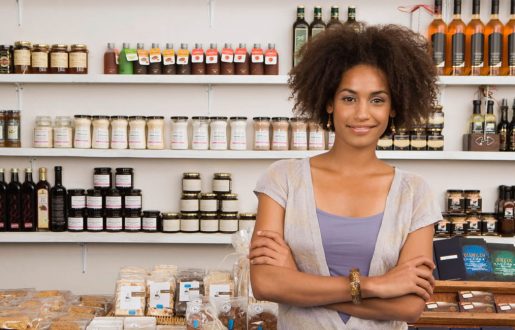 When would it be prudent for a small business owner to say ‘no’?

As a small business owner, you may have to say ‘no’ under various circumstances so that you can focus all your time, energy, attention, and resources on pursuing and achieving specific and long-term business..